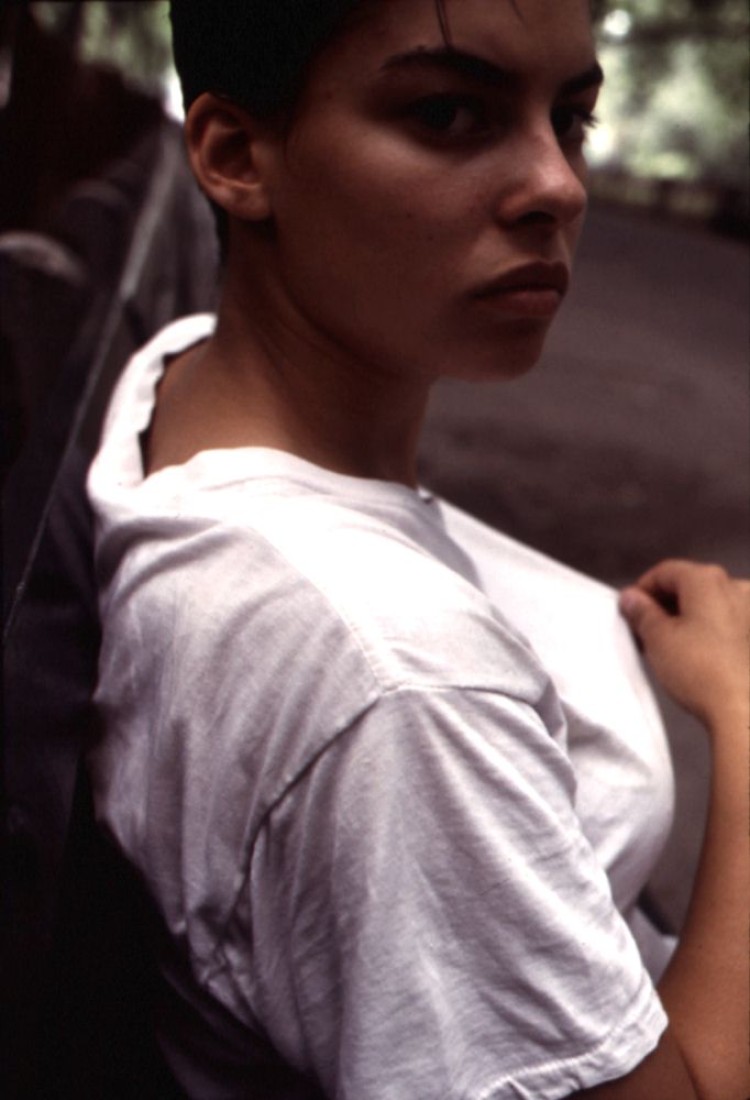 
Visitors' comments for this page [Add your own]
Sari