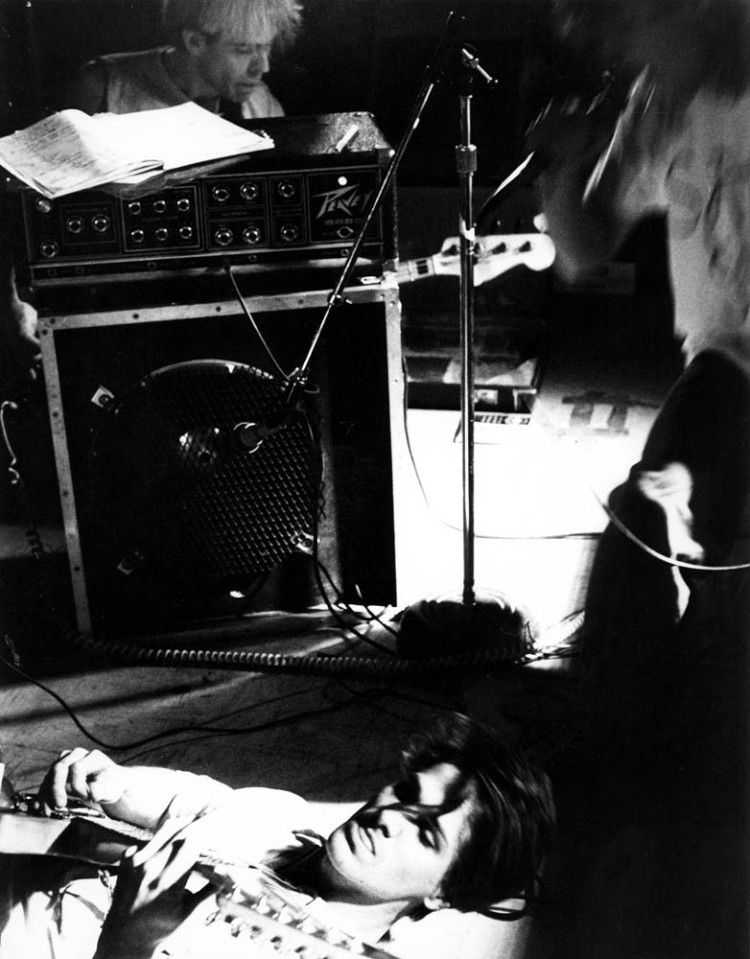 
Visitors' comments for this page [Add your own]
snake, baby

Hi David, I found your website after some random surfing and somehow latched on to some Purdue stuff. Your snake, baby photo is really great I am so glad I got to see it. It really made my day. Your comment about killing a fragmented music scene was right on. Mo and I were frustrated at the whole thing and snake, baby was a big one-finger-farewell to a dying scene that could not be sustained by one little rock band. From the looks of your website you are really busy and doing good stuff and I am really glad to see that. Cheers, Maury