Poor Jennifer. A lovely young woman, led terribly astray by mob mentality agrees to participate in a wet tshirt contest. As expected, there are few participants. I remember 2, exactly. After having pitchers of water poured down her shirt, she stood onstage facing the completely male crowd.

Being the possessor of a fair form, and the audience being what it was - bored, drunk, college-aged - she handily won.

To collect the $20 prize, the rules were changed.

Jennifer had to show the crowd what helped her win. She hesitated, then quickly drew her shirt up.

I approve of the Kodak TMZ recording film. 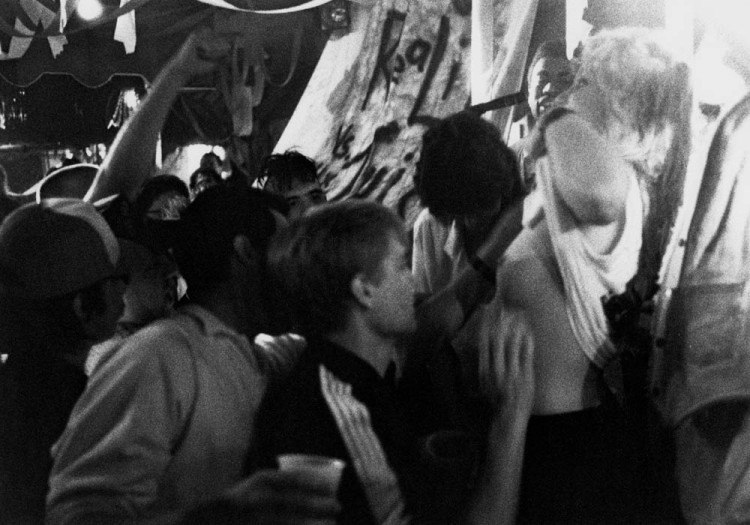