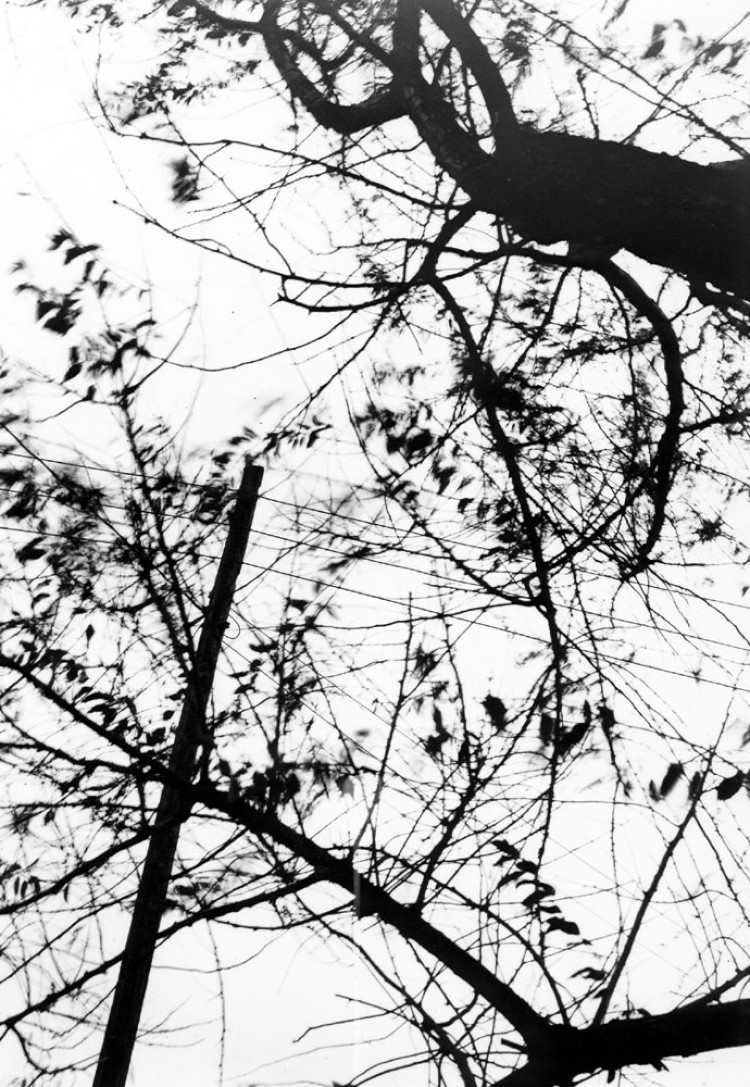 
Visitors' comments for this page [Add your own]
trees

that tree has been cut down. since it was planted just after son #3 was born, it was a bit like cutting my kid off at the ankles.
sorry you didn't like growing up here. you certainly had a lot of freedom to be whatever you aspired to be.
i think you turned out ok.
and for your information some of our neighbors in the new vinyl village are of "color".

Your home town sounded a little like mine! only 350 population, there has only been one black family living there in the last 50-100 years, and that was because the teen age male member of that family was a damn good basketball player. The only black student probably in the history of that school (and stands to this day). But it was a great place to grow up. I like your trees.