Kissing as the french do.. (a period piece)

davids room (as well as most things associated with david) is dark, save for a single light, lots of shadow; he is shrouded in confusion.

(zoom wide to tight shot of) the yellow kyriazi freres cigarette box which a hand reaches for, opens and removes one of the *three* remaining cigarettes. (leaving two, get it?)

cut to flashback of the first date between david and molly. on this date, our heroes go from being on a shy walk to sharing cigarettes to the first kiss.

details: cigarettes, the two balls, kissing as the french do (TM)

dark night. molly and david are on a walk which brings them under periodic street lamps which provide the lighting. both are too shy to really look at one another, so she smokes and he fingers the marble and the super ball in his coat pocket.

establishing shot: quiet voices can be heard while the camera waits for the couple to walk under the next street lamp and into the cameras view. the camera then follows to the side, showing from mid-waist to above their heads. david is closest to the camera.

(continuing) after discussing unimportant things, he pulls from his pocket the two balls which he has been rolling around. he explains how the marble is the ultimate evil, since during the week in which it was purchased, the marble seemed to bring unending bad luck. the worst of this luck included the realisation that davids lover had interests elsewhere. (the lover being donna, her interests being michael) he explains how the superball seemed to neutralise the bad effects of the marble.

(camera stops) molly remains under the light facing the camera as david disappears into the shadows looking for the superball. he returns without the lost object and looks at his feet dejectedly.

(tight on mollys back/face) she takes him into her arms for an hesitant embrace, eyes open.

(camera panning with couple, waist-to-head, now from mollys side) as the walk continues... david offers to molly one of the kyriazi freres cigarettes from the *full* box and proceeds to light it. as the match approaches the cigarette...

the affaire: quick cuts of motion and laughter and intimacy of david and suzanne, the new love....

the breakup: details: understanding-v-happy-v-sadness, kissing as the french do (reprise)

early spring day. visibly warmer than the first chilled walk. sitting on concrete bench, she held on his lap. windy. her hair tied back, although a few golden strands defy her frettings. he wearing same coat which has his cigarettes and marble in the pocket.

molly is aware of davids extended business trip and the fact that david is distant. (to say the least!) david is fidgeting in his guilt (or rather, confusion), she brings up the obvious.

(slow zoom to faces) david hesitates and states that mollys sadness will not last long, as it is the springtime. david expresses his belief that, as he was able to overcome the evil force (the marble), she too will become happy. molly expresses that it still remains the winter for her.

(pulling back) david pulls the marble from his pocket awkwardly and puts into mollys open hand and closes it.

the final kiss is on the corners of the mouth.

(ground-level shot, from near daffodils) we see mollys hand open as she is crying and the marble falls into the flowerbed.

*end of flashback* return to davids room where his cigarette has burnt down.

(same ground-level shot as during breakup scene) (pull/zoom back to show the empty bench) the flowers continue to wave in the springtime wind. 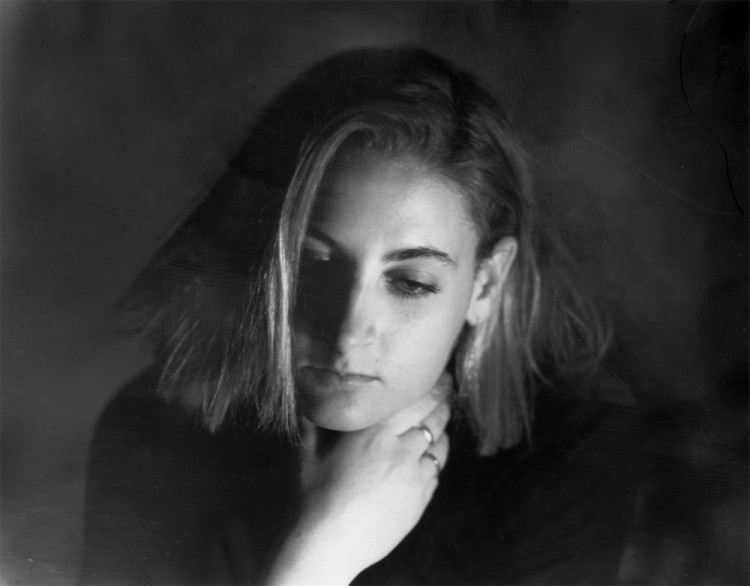