The Belgian Waffles are an American Band.

As such, they take the piss out of normality. They are media assassins without any pretense whatsoever.

On this particular day, they had a video to shoot. The video would be incorporated into their live show that evening. They knew that a certain someone in the audience would know exactly what they were on about.

Seems a local professional slime had taken to beating his girlfriend with a pool stick. Hurt her pretty bad, as I understand.

So, TBW created their own form of public satire - they re-enacted the beating. On VHS and Pixel2000 video, they taped a staged beating. The actress, however, was yielding the pool stick, and Tony Waffle hits the ground over and over in replay.

Mixed over the images are crudely made texts: "Take THAT, bitch".

I have met victims before. One lifelong victim in particluar seemed to relish her position. Another claimed that her boyfriend abused her, but that she put up with it "because he really loves me".

In some ways, we all are partial victims, unable to rid ourselves of bad situations, bad habits, bad karma. Perhaps if our own lives were on film, we could step back and figure some things out. 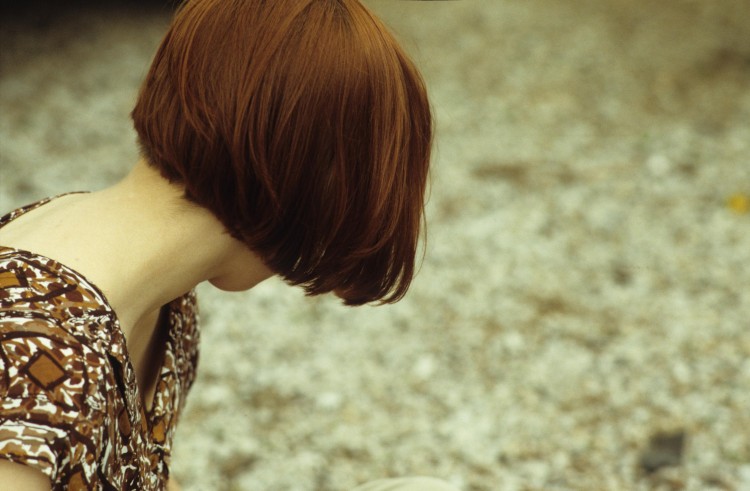